Lithuanian statistics distinguish 4 types of settlements: isolated dwellings (vienkiemis), villages (kaimas), towns (miestielis) and cities (miestas)). In the hamlets, improperly called villages, and in scattered houses, 76.8% of the population lives; in the towns (which it might be better to call villages) 8.3%; in centers with more than 2000 residents (in all 45) 15.8%. What the statistics call a village is a small agricultural group of 20-25 residents, made up of 4-5 houses, sometimes aligned along the road, sometimes grouped around a spring or a stream. However, any manifestation other than agriculture is missing and everything that may be needed for the needs of the house must be purchased in the town, name with which any place where there is a shop and a church is designated, where therefore there is a percentage, albeit small, of people who dedicate themselves to an activity other than working in the fields. These towns are usually 10 to 15 km away from each other. constituting small economic centers and market places, they maintain this distance even when the population is sparser, with the only difference that in this case the center becomes smaller. The cities (that is, the centers with more than 2000 residents) differ in turn for a greater density of houses and for the juxtaposition of wall with wall of some of them. Only 5 cities have a population exceeding 10 thousand residents, Kaunas, Memel (in Lithuanian Klaipėda), Šiauliai, Panevežys and Ukmergė. Panevežys, which counts 20,774 residents and is located between the two basins of Lavena and Nevėzis, it is located on an important east-west road that crosses at this point an obligatory threshold between Daugavpils and Šiauliai. Ukmergė (11,451 residents) Is also on a very busy road that comes from Augustovo and continues along the Latvian border and serves for exchanges between the Lavena basin and the Baltic Hill. Marijampolė (9488 residents In 1923 and 10.043 in 1932), in S. di Kaunas, which takes its name from the congregation of the Marian fathers founded there in 1750, on a secondary line that connects to Berlin-Kaunas, a notable center school that hosts 4 middle schools with 1570 pupils, that is 15% of the total number of residents. Other smaller towns are Kedainiai (7809 residents), Vilkaviškis (7634 residents) And Alytus (7439 residents). Along the sea they are also fairly popular with foreigners (1931: 14. 150 guests) the seaside resorts of Palanga (2187 residents) And Nida; Finally, the Birštonas health resort on Nemunas is worth mentioning. 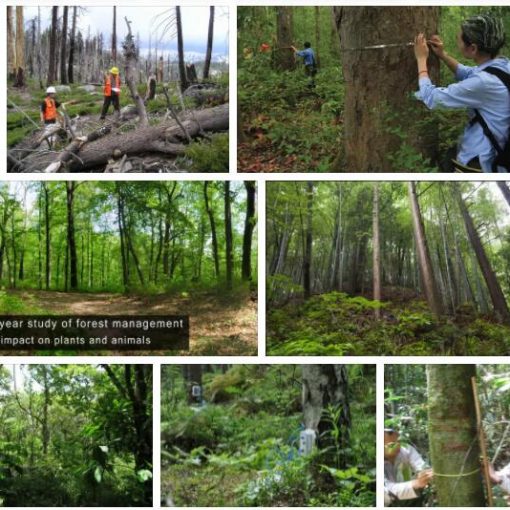 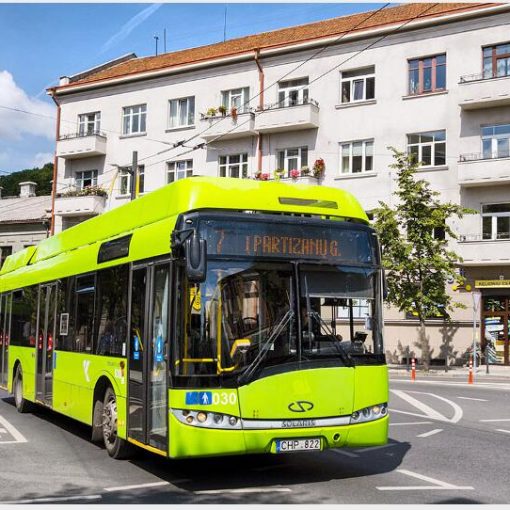