September is considered the most favorable month for vacation. Judge for yourself: Reduced ticket prices. “Indian summer” is coming. The water is still warm and there is no sweltering heat. In the cities it is much calmer – many have gone to study. You can pick mushrooms and berries. The […]

ECONOMY: MINERAL RESOURCES AND INDUSTRY Mineral resources are not abundant, but during the decades of the communist regime they received a certain enhancement, in function of the country’s industrialization effort. There are coal deposits in various areas of the western and eastern Balkans; more abundant and widespread is lignite, widely […] 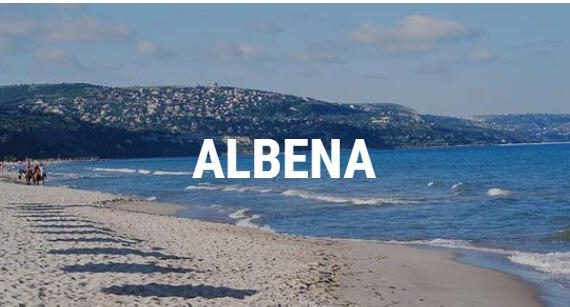